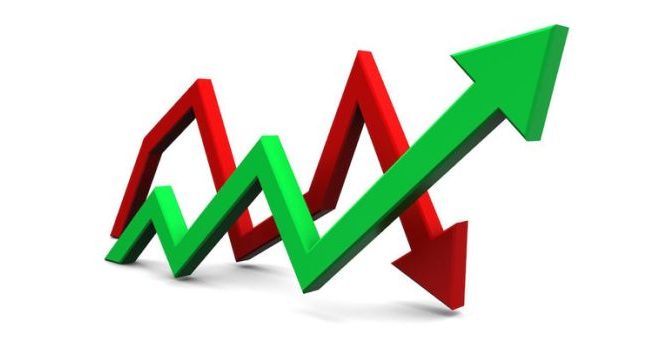 This Summer’s Staycation boom has meant a surge in bookings for UK hotels and holiday rentals. This is good news for the beleaguered UK Tourist industry as many hotels and tourist attractions are struggling financially.
It’s a rather different scenario when it comes to business tourism. With most conference and meeting venues hoping that they would re-open in July, it was a hammer blow when the Government announced that large meetings and events for more than 30 people would not be allowed to take place before 1 October.

As clients are asking me daily what to expect re: rates, terms and conditions, I contacted a number of Venue/Sales managers to try and get an idea of what Day Delegate/room hire rates will look like when venues re-open in the Autumn.
I spoke with managers from the large venue groups such as De Vere, etc Venues, Cavendish Venues and CCT Venues and hotel groups in London, Birmingham and Manchester. I also contacted some of the smaller training venues, Royal Colleges and Livery Halls.

Safety of delegates and staff is of paramount importance and before re-opening it has been necessary for venues to introduce new cleaning procedures, install hand sanitiser stations, supply staff with necessary PPE and introduce one-way systems which require lots of additional signage. Not only have venues been closed and have had no revenue coming in for the past four months, they are now having to deal with additional costs to ensure they are Covid-safe
One venue manager mentioned the increased cost of having more staff on the floor to ensure that Social Distancing rules are being adhered to.
In some cases venues are adding supplements of up to £10 per person to their Day Delegate rates to cover these extra costs, however the majority are trying to keep rates stable and where possible are offering larger spaces at no or little extra cost to the client.

One large venues group advised that clients could expect DDR rates to be reduced by 10-20% for any conferences/meetings booked in October.
Some are offering room hire fee only plus catering instead of DDR as it is not cost effective to offer DDR on smaller numbers which are needing twice the amount of space as they would normally.
Several expressed fears about other venues offering hugely discounted rates to get business in which could be damaging in the long term if Day Delegate Rates are driven down. After the recession on 2008/09 it took a very long time for rates to recover to where they were previously.

Some clients are concerned that venues will be offering less favourable terms however I found that some are actually being more lenient with cancellation terms and are amending force majeure clauses to reflect emergency situations so if cancellation occurs due to another outbreak of Covid-19 deposits will be refunded in full.
Due to ongoing uncertainty amidst recent regional lock-downs, I have found that across the board clients are leaving it to the last minute to sign contracts.
On the whole venues are trying to be as flexible as possible under very difficult circumstances.

Are you looking for a venue? We’ll find you the perfect venue for your event. Our free venue finder service will source the perfect venue and secure the best rates when you book through us. We have a wide network of high quality venues within London and across the United Kingdom. Get in touch! 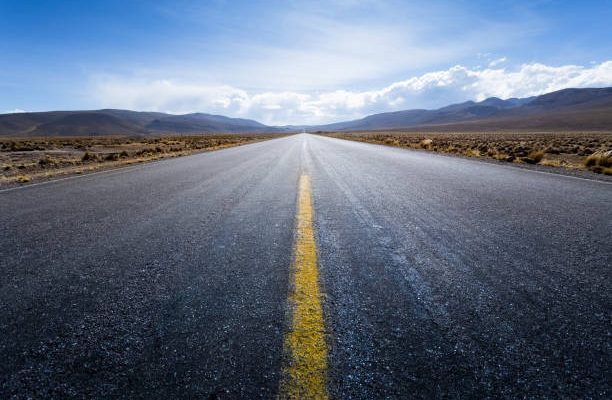 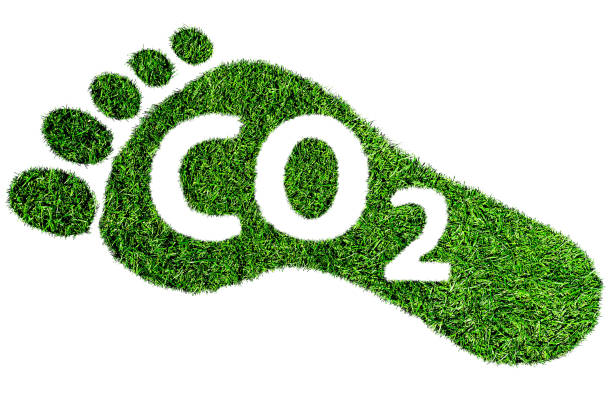 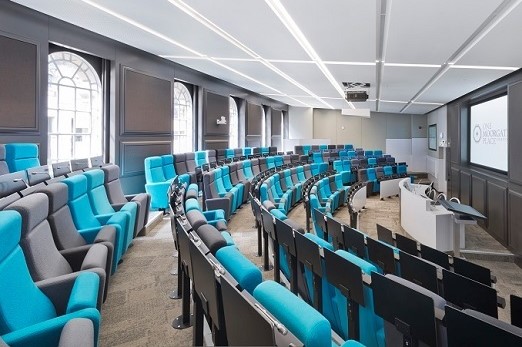