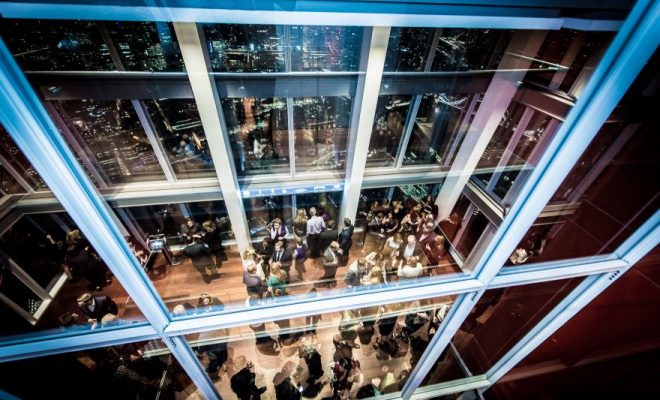 London’s attractiveness for events and meetings planners has also been boosted by a number of recent venue openings and upcoming large-scale regeneration projects to suit all tastes and event concepts.

MICE planners looking for something with a royal theme can now host events at the recently opened Queen’s Diamond Jubilee Galleries at the famous Westminster Abbey and The Painted Hall, Greenwich, which recently reopened after a two-year conservation project. Historic Royal Palaces also boosts an impressive line-up of regal meeting venues such as the Tower of London and Kensington Palace.
For meeting and event planners wanting something more modern, the newly built Tottenham Hotspur FC sports stadium that is also home to NFL in the UK, offers a unique 1,500 capacity event space overlooking the pitch.

For those wanting an urban-edge, London’s iconic Battersea Power Station is undergoing a major innovation project that will see new event space and the city’s first art’otel open by 2022, just down the road from the new US embassy and Apple headquarters. Work will also begin next year on the £1bn project to turn Olympia London into a world-leading cultural hub, featuring two hotels and major upgrades to existing event spaces.
The Madison Square Garden Company has also announced plans to build a state-of-the-art entertainment venue in Stratford next to the Queen Elizabeth Olympic Park. The early plans for the venue feature the world’s largest and highest LED screen and high-speed wireless connectivity.

North American event and meeting planners also continue to show a strong appetite for London, with the city’s largest event space, ExCeL London reporting a growth in bookings from the North American region with a string of successful bids, including VidCon 2020, Younique London and the news that RootsTech London will host its first conference outside of the US in the UK capital.

With the London market getting ever more complex, new venues all offering non comparable contracts with different inclusions etc etc, now more than ever you need a professional London based venue finder. 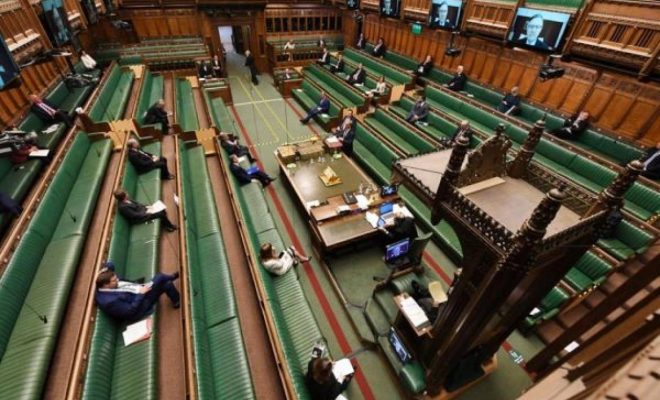 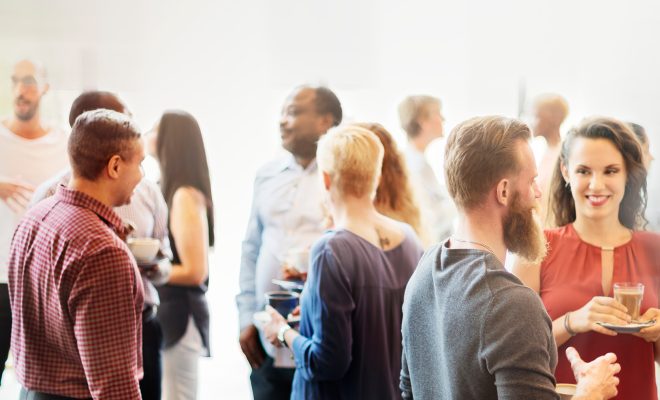 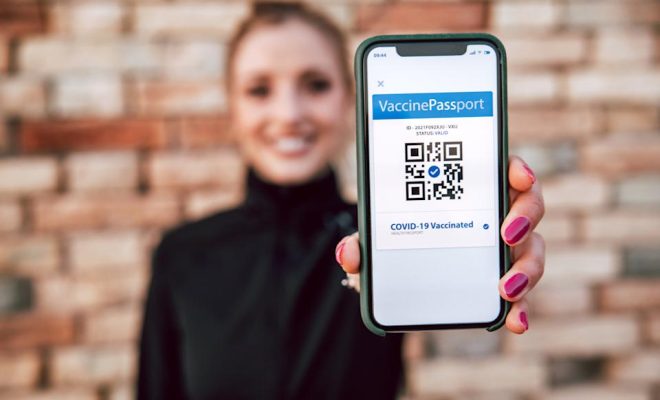