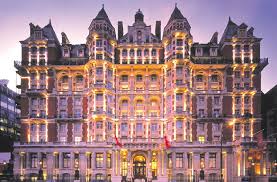 According to accountancy firm PwC, as of September 2017 London enjoyed a hotel occupancy growth of 2.6% and ADR gains of 6.3% driving RevPAR growth of 9% compared to the same period in 2016. This growth was the effect of an increase in overseas tourism due to the decrease in sterling. The North Americans boosted the market profiting from sterling being at its lowest against the dollar for 30 years. Many hotels have reported record trading during 2017 but this growth is not expected to continue through 2018.

With the tourism boom in 2017 PwC have revised their predictions they set in March 2017 and now predict a stronger forecast for the end of 2017. They now forecast a year on year London bedroom occupancy growth of 2.3% and a robust RevPAR gain of almost 6% this year.

Whilst leisure tourism was booming in 2017, corporate business travel was not so buoyant. PwC’s Head of Hospitality and Leisure Research, Liz Hall, says that “Whilst the weaker pound has encourages international tourism to London in 2017, it doesn’t seem to have boosted corporate business from overseas, perhaps reflecting corporate uncertainty around Brexit”. “Whilst the pound is bringing leisure tourists in, it is also creating a harsher environment for hoteliers as they have to contend with raising costs and squeezed margins with the pound pushing up the costs of imported goods. These are labour issues. The Brexit vote has prompted some workers from the EU countries to leave their jobs and some hotels are struggling to fill these vacancies and facing higher costs when they do so”.

Forecast for the hotel industry is still expected to grow during 2018, albeit at a slower rate of growth, as the stimulus of the weaker pound starts to weaken. Also due to the global economic uncertainty including Brexit and new hotel openings creating an additional 7,000 new rooms in London. These additional hotels include budget chains and alternative accommodation options. Hotel deals next year are expected to be 10% lower at approximately £4.8b.

Looking into 2018, the biennial Farnborough International Air Show returns. It’s one of the largest events in the aerospace calendar and will help provide an uplift for hotels in London and the south east. A more unquantifiable catalyst will be how some districts, attractions and hotels capitalise on the arrival of Crossrail during 2018 and beyond. PwC forecast year-on-year London occupancy growth of 0.2% in 2018, taking occupancy up two percentage points to 83%. ADR growth is forecast to increase by 2.2% in 2018 taking ADR to £148 RevPAR gain will be less than 2017, a further 2.4% in 2018, reaching £123 in 2018. 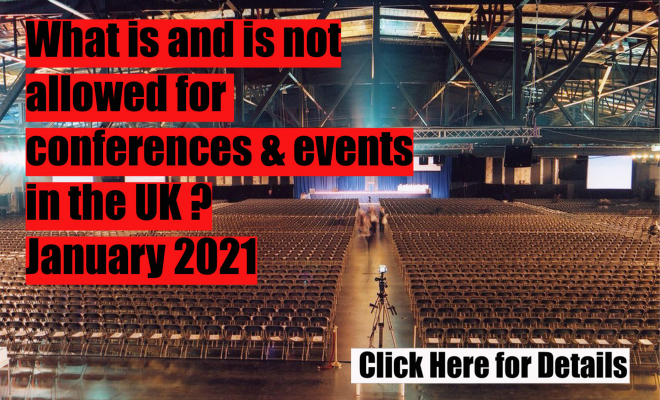 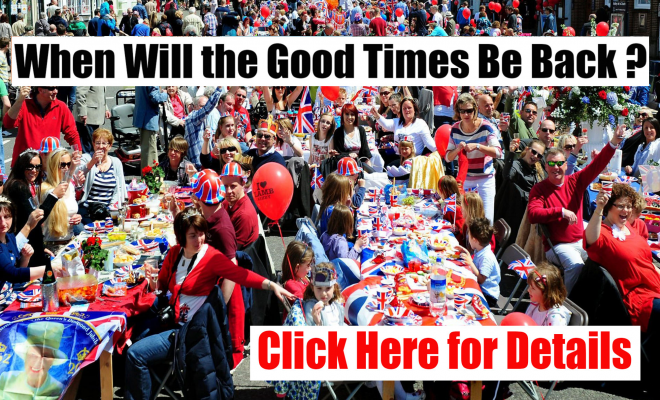 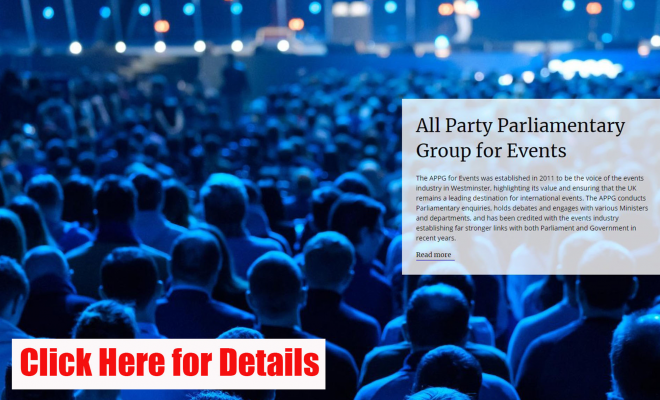