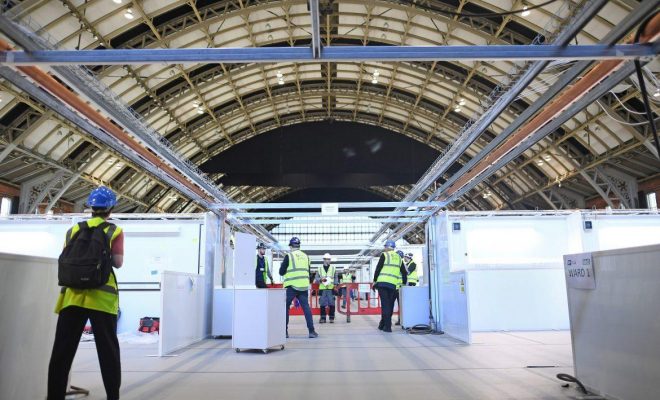 Senior NHS staff and military personnel have praised events venue Manchester Central and its supporting contractors for their work in setting up the new NHS Nightingale North West hospital.

The temporary hospital at the 23,000sqm venue will provide extra bed capacity for Covid-19 patients across the North West, including Lancashire, Cheshire, Merseyside, South Cumbria and Greater Manchester.

Ian Williamson, the project lead for NHS Nightingale Hospital North West, paid tribute to not only NHS workers and the British Army, but to the events personnel too. He noted: “It has only been possible thanks to the incredible teamwork approach from the NHS, but also the British Army, the many building contractors who have been here and, of course, the venue itself which has been kind enough to let us use this space.”

His sentiments were echoed by major Matthew Fry of the Royal Engineers, the military assessment commander deployed on behalf of the Ministry of Defence for the project.

“One of the biggest challenges has been the tight time-frame,” he said. “Usually a field hospital would take four-to-six years to build, rather than two weeks. You are trying to follow all those thought-processes and considerations…at the same time mobilising a construction force.

“The only way that was going to happen was through a lot of hard work from the NHS clinicians and rapid reaction from the construction industry. I have been absolutely blown away how they have all responded to that.”

NHS Nightingale Hospital North West will be equipped and staffed to receive up to 750 patients. A recruitment campaign launched on 4 April has already attracted interest from hundreds across the North West.

Jackie Bird, chief nurse for NHS England and NHS Improvement North West, and who is the senior responsible officer for the temporary hospital said the Nightingale programme, together with the rest of the coronavirus response, “shows what the NHS and its partners can achieve”.

She added: “It has been heartening to see so many people and different organisations pulling together to create an entire hospital in the space of a fortnight to care for our population. It is an incredible feat.”

Her sentiments were echoed by Shaun Hinds, the venue’s chief executive. “The Manchester Central team has pulled out every stop to help get the facility mobilised as quickly as possible,” he said. “The pace at which the operation got underway and the way all parties have come together to make this happen is truly commendable.”

In a statement circulated to the press, Greater Manchester’s deputy mayor, Sir Richard Leese, said it was testament to the “can-do attitude” of all involved. He noted: “[Just] a couple of weeks has seen the incredible change from conference and exhibition hall to hospital, and it is humbling to witness the partnership across the NHS, the military and the venue bring this to life.” 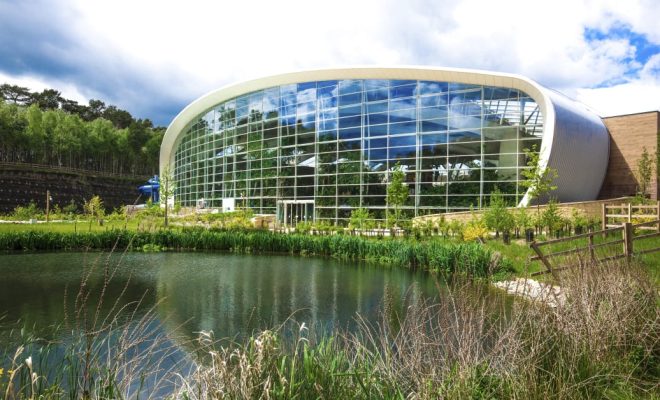 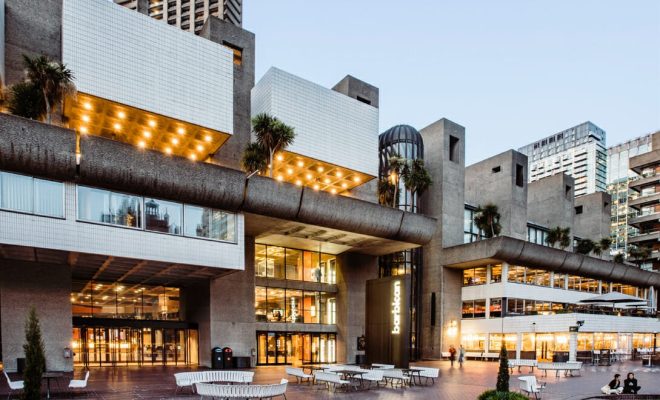 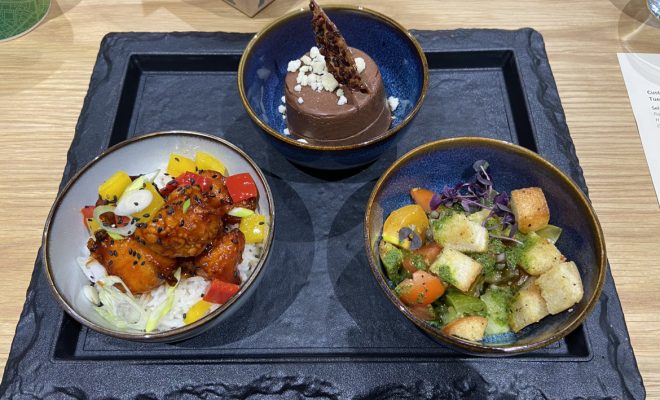