Looking for a venue near Regent’s Park? 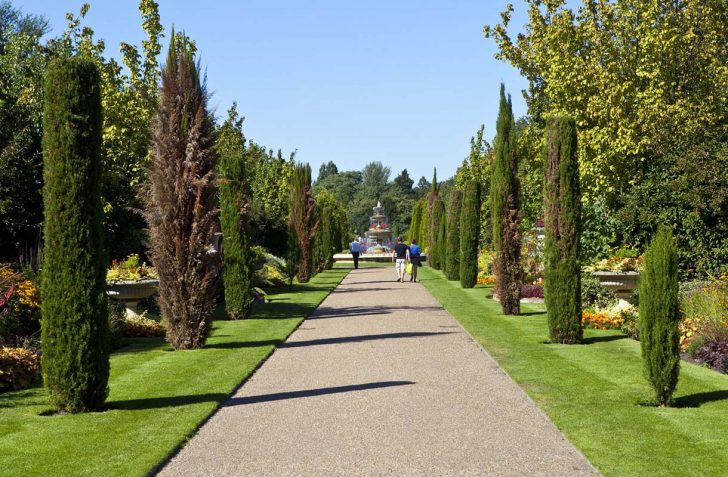 Regent’s Park is one of the beautiful royal parks of London. It lies within northwest London, partly in the City of Westminster and partly in the London Borough of Camden. It contains Regent’s University and London Zoo which both have a variety of venues for conferences meetings and events. Regent’s University has stunning outdoor spaces for weddings and summer parties.

Just on the edge of the park at St Andrews place is a building which is considered a modernist masterpiece and one of London’s most important post -war buildings; The Royal College of Physicians, designed by eminent British architect Sir Denys Lasdun.

A five minute walk from Great Portland street station you will find The Hallam Conference Centre, a Grade 11 listed building which houses a rather impressive wood panelled former Council Chamber of the General Medical Council, which can accommodate 250 people for a conference.

At the Baker Street end of the park  Rooms on Regent’s Park which is an impressive conference and events venue and home to The Royal College of Obstetricians and Gynaecologists.

Also neat Baker Street and a stone’s throw from the park you will find The Sherlock Holes museum. The official home of Mr Holmes and his loyal friend and colleague Dr Watson!

Call The Venue Booker on 0207 706 7711 for information on meeting and events venues. and hotels in the Regent’s Park area. 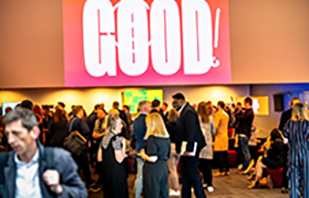 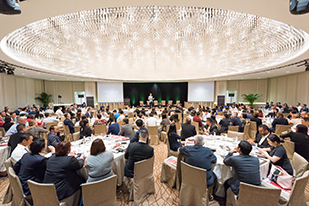 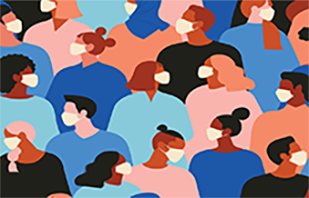 What will happen after the 21st June?