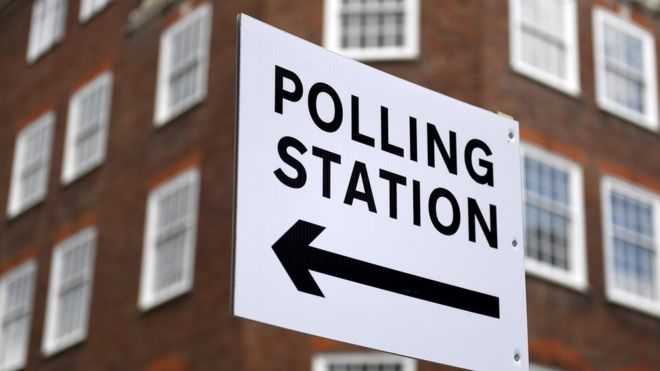 People who want to take part in the general election on 12 December have until midnight to register.

Those in England, Scotland or Wales who want to apply to vote by post have until 17:00 GMT to do so.

People who want someone to vote on their behalf have until the same time on 4 December to apply.

However the deadline for voters in Northern Ireland to apply for a postal or proxy vote has already passed.

About 45.8m people were already registered to vote in UK parliamentary elections as of December 2018, according to the Office for National Statistics.

More than 2.8m people have applied to join them on the register since MPs agreed to an election at the end of October.

According to the Electoral Reform Society, this is a million more than the comparable pre-deadline period during the last general election in 2017.

Around two-thirds of those who have registered since the end of October are under the age of 35, and more than a million are under 25.

There was a spike in registration among all age groups on 30 October, the day after MPs gave their backing to the pre-Christmas poll.

Out of 177,000 registrations on that day, 115,400 were from people aged under 35, according to the government website that tracks registration.

The next big spike came on 12 November, which coincided with a Labour Party Facebook campaign aimed at getting young people to register.

Of the 2.98 million applications submitted between 24 October and 24 November, the biggest spike was on Friday, when nearly 308,000 registrations were recorded – the same day as BBC One’s Question Time featured Boris Johnson, Jeremy Corbyn, Jo Swinson and Nicola Sturgeon in a two-hour special.

An increase in applications is not firm evidence of an increase in the number of people able to vote – previous elections have seen voter registration applications from people who are already registered or who are below the voting age.

It comes as celebrities use their social media platforms to encourage people to register ahead of the deadline.

On Instagram, a video by the Game of Thrones actress Emilia Clarke urging people to register had been viewed over 5.7m times by Tuesday morning. 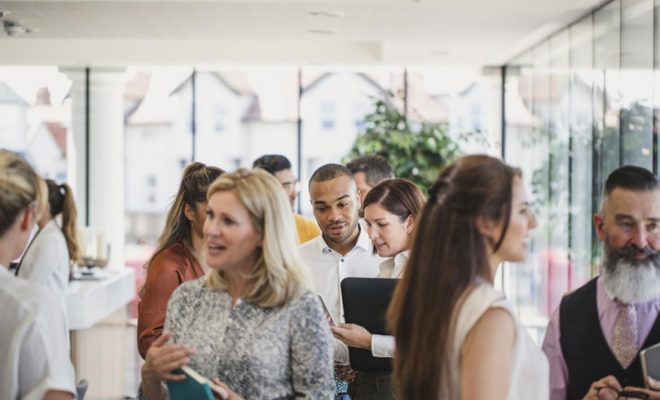 Guide: what you need to know about events from 19 July 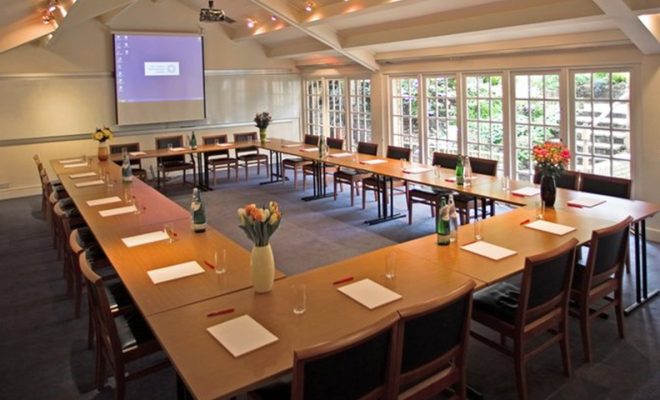 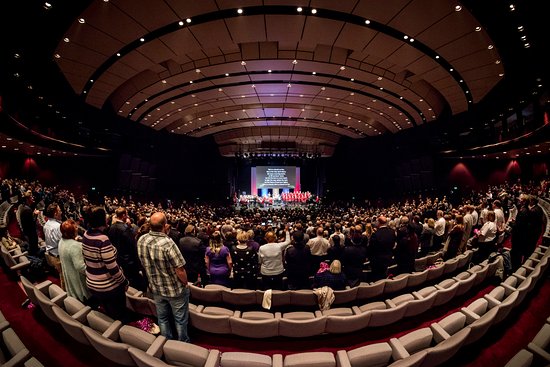 Finally the 2nd trial business event is confirmed – 2 months after the first !!!