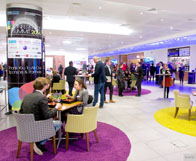 The average salary for a conference Sales Director is £100,000 a year, according to a salary survey produced by the Global Conference Network (GCN). It takes 80 per cent of conference CEO’s ten years to achieve that level, although four per cent of the highest achievers reach the CEO level within four years, the survey producers claim. The findings of the survey were released at GCN’s recent Conference Summit at etc.venues’ 155 Bishopsgate property on 5 December. Global Conference Network will stage the 6th Annual Conference Awards on 3 July and the inaugural Association Excellence Awards at the Queen Elizabeth II Centre on 7 February 2015. 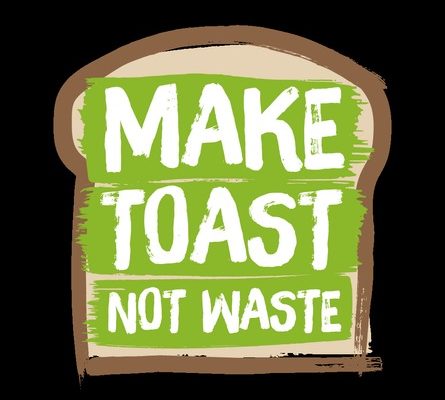 Reduce Food Waste, the French Buffet or the Russian Buffet? 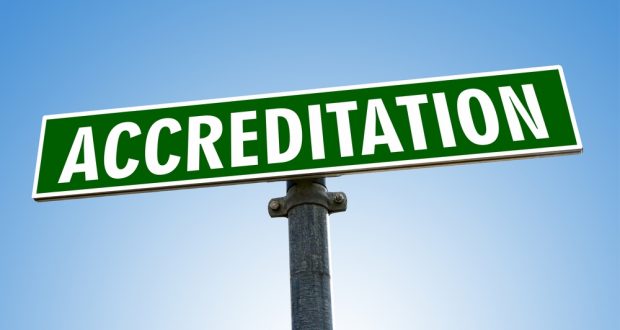 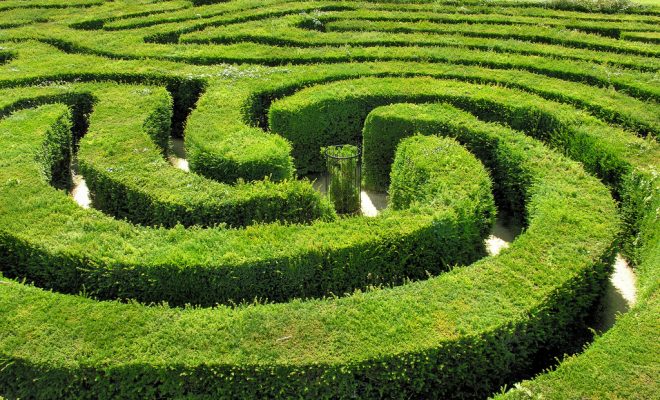 How to Choose a Green / Sustainable Venue for you next Conference / Meeting / Party or Exhibition.