The live events industry including the conference and meetings market is get something of a boost with the launch of an insurance scheme worth over £750 million, see here

The exact details of the scheme still seem unclear however this is what we do know:

Since writing this blog the government has issued amended advice see HERE HOWEVER we have spoken to 2 of the insurers named on the .gov website, they say they are still waiting for information from the government, catch 22! 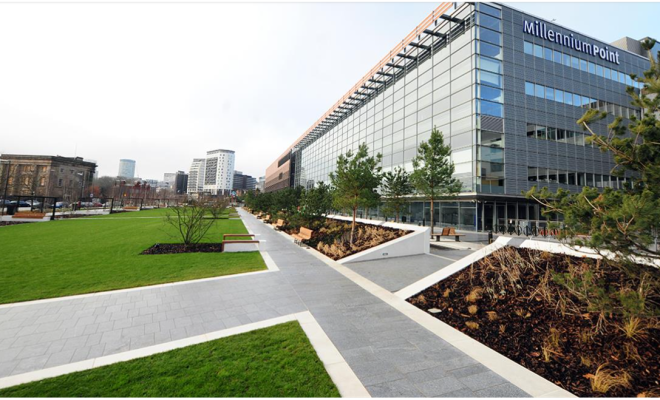 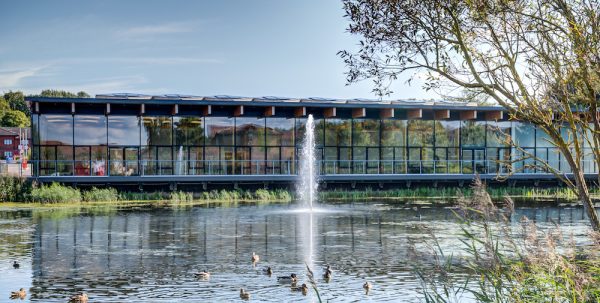 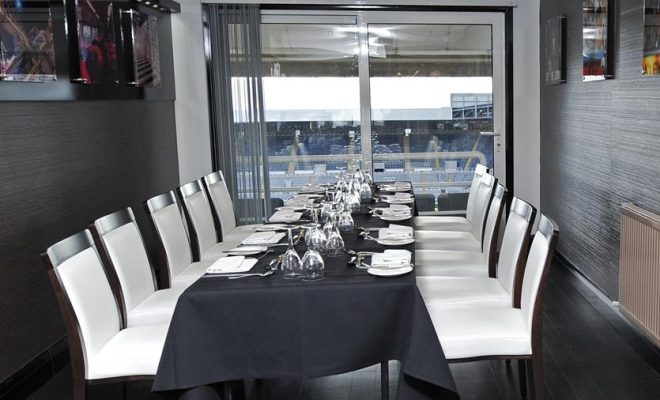